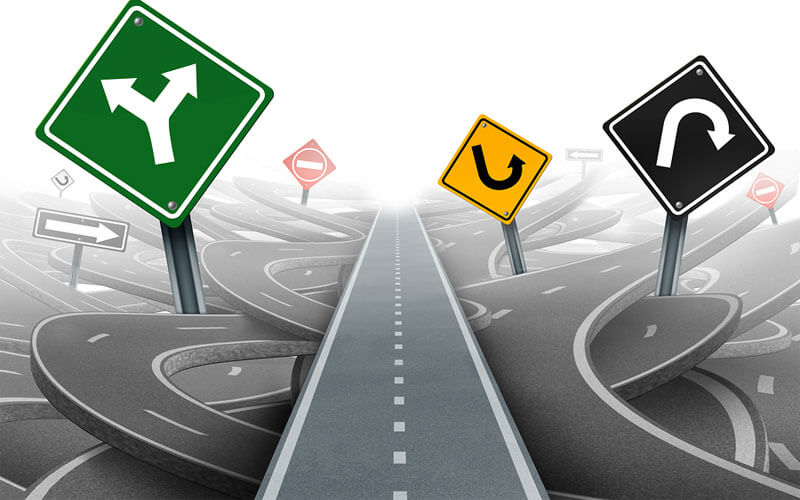 There are just so many little known facts about bankruptcy that, if better known, could really help people suffering from financial problems.  I’ve compiled a quick list of topics that many of my clients were surprised to learn:

1.  Can taxes be discharged in bankruptcy?

Answer:  Yes, sometimes.  The first rule is that you can only discharge INCOME taxes, not sales taxes, not 941 employment taxes, nor any other type of tax.  In other words, you can only wipe out (discharge) taxes that were incurred as a result of earning income and reported on Form 1040 (or 1040ES or 1040A) of your personal tax return.  Similarly, you can wipe out State income taxes.

Third, your tax return must have been filed more than two (2) years before filing bankruptcy.

Fourth, certain actions taken to negotiate with the IRS could add on more time delays to these rules, such as an Offer In Compromises (“OIC”).  So, you have to make some time adjustments and you have to know what you are doing.

Fifth, no fraud can be involved.

Sixth, tax LIENS are not discharged if they have already attached to your property.  This may or may not be a big problem but a well informed Bankruptcy attorney can go into further details.

So, the GOOD NEWS is that there is some real and substantial help for people with income tax debt.  But, there are many, many exceptions and rules to be aware of.  Most of the time these problems can be reduced or eliminated by the passage of time.

2.  Property settlements from a Divorce Decree are dischargeable in Chapter 13 only

3.  You can keep your vehicle and only pay what it is actually worth, not what is owed…sometimes

4.  Social Security and VA overpayments are dischargeable in bankruptcy

Absent fraud, you can wipe out a Social Security and Veterans Administration overpayment that was received honestly and in error.  The flip side is, however, that they can withhold future payments to recoup their loss.

5.  Bankruptcy can get your suspended driver’s license back if you lost it because of no insurance coverage

If you caused economic damage to another person as a result of a motor vehicle accident (and drugs, alcohol and/or gross negligence were not involved), then a bankruptcy discharge WILL wipe out your debt to that person. Also, if you lost your driver’s license because you did not have liability insurance to cover the damage and you did not pay for the damages out of your pocket, then filing bankruptcy will permit you to get your license reinstated.