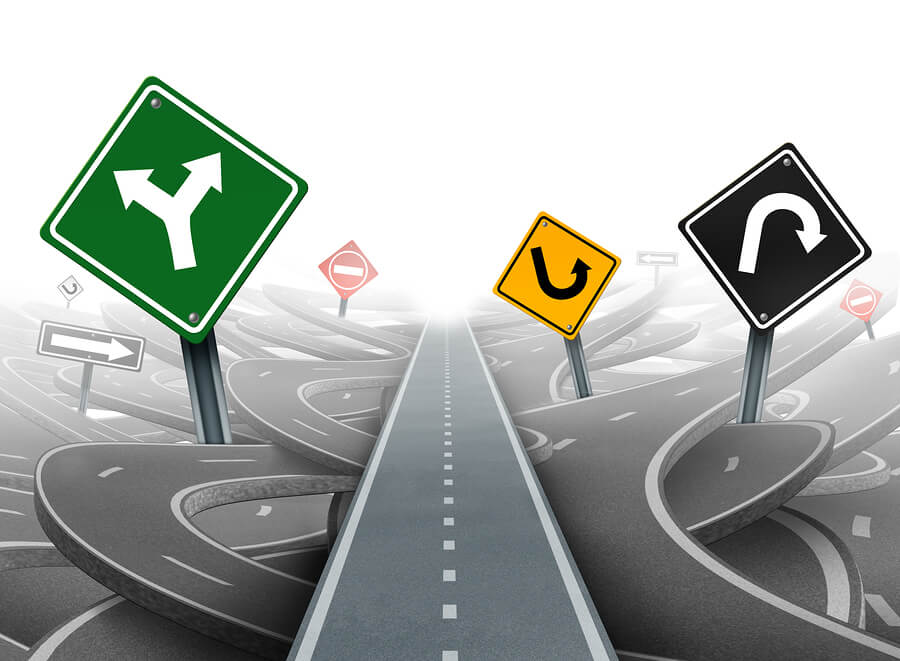 A lot has been written about the virtues and benefits of debt settlement vs. bankruptcy to deal with unmanageable debt.  As a bankruptcy attorney serving clients in Omaha, Nebraska for 31 years, I’ve participated in helping lots of people permanently fix their debt problems. I know how things play out in the legal system and in private debt settlement negotiations.

Debt settlement may seem attractive, but my experience has taught me just the opposite. In most cases, bankruptcy is a better option for chronic or acute debt problems.

Now comes the complicated part of explaining why bankruptcy is better for most people. It is complicated because each person’s situation can vary so much and there are so many factors to logically analyze.

While facing severe debt problems is very emotionally, psychologically, and physically exhausting, the process by which you determine which way to go is more logic-driven and ultimately gets down to what is possible and practical.

Bankruptcy Has a Better Record of Success

The above eight factors are very important and each one deserves a deep-dive discussion, but this is beyond the scope of this article. What I want you to take away is these questions all have really good answers.  A bankruptcy attorney and other knowledgeable financial advisors can provide you with specific advice if all of the facts are provided.

The big picture is that bankruptcy is just so much more likely to succeed in solving a significant debt problem.  And, bankruptcy doesn’t just come in one flavor.  Bankruptcy cases can be highly customized, such as is in the case of a Chapter 13 bankruptcy.

Most importantly, bankruptcies just work with a known starting point and a highly expected ending point of success. By contrast, debt settlements are highly variable in their outcomes, they are expensive, they are time-consuming, and the results just aren’t very good for most people.

The Nerdwallet has a very good article entitled “When Bankruptcy Is the Best Option” posted on October 20, 2020, by author, Liz Weston.  According to her and citing a study by FICO:

Anecdotally, from my personal observation of clients that have filed bankruptcy and received a discharge, obtaining new credit just doesn’t seem to be that big of a challenge.  In fact, over the years, many mortgage brokers and car dealerships have referred clients to me so that I could assist them in filing a Chapter 7 bankruptcy with the intended purpose of getting their credit cleaned up enough to qualify for a new loan in the near to medium future.

And still, while not a scientifically conducted poll, many of my former clients over many years tell me that filing bankruptcy was the best financial decision they ever made (under their circumstances), and had they not done so, that they would be struggling for years to come.  For most people, that does tend to be very true as opposed to struggling with delinquent accounts for years.

“Within a year, you’re way better off,” says Jaromir Nosal, assistant professor of economics at Boston College, who co-authored a study for the Federal Reserve Bank of New York about the effects of bankruptcy. “It’s a pretty rapid rate of recovery.”

A Caution on Using Debt Settlement

Debt settlement may well be the best course of action as opposed to bankruptcy for some people, but if you are in a heap of financial trouble with no clear vision of light ahead of you, it is time to get serious about your options, sooner rather than later. But, if you do choose the debt settlement route, know that it is not easy and there is a big price to pay for doing so.

Quoting from yet another very insightful Nerdwallet article written by Steve Nicastro on November 12, 2020, the following should give anyone considering debt settlement a serious moment of pause:

National Debt Relief is a debt settlement company that negotiates on behalf of consumers to lower their debt amounts with creditors.

The company says consumers who complete its debt settlement program reduce their enrolled debt by 30% after its fees, according to the company.

But NerdWallet cautions that debt settlement, whether through National Debt Relief or any of its competitors, is risky:

NerdWallet recommends debt settlement only as a last resort for those who are delinquent or struggling to make minimum payments on unsecured debts and have exhausted all other options.

Get Advice From Multiple Sources

When faced with making such a major decision about your finances, it just makes good sense to get advice from different people and sources.  Most importantly, you should not discount your own ability to figure out what is best for you.

Consider for yourself each of the eight factors outlined above and also present those factors to people who you trust and to professionals, such as financial advisors, bankruptcy attorneys, credit managers with banks and dealerships, among others. While it is highly unlikely that everyone will agree on what is the best option, the process of educating yourself is what matters.