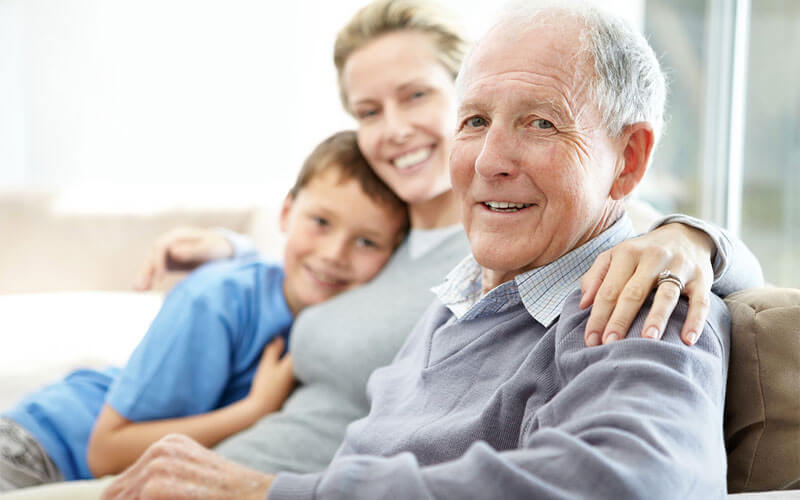 Paying back loans and debts owed to family members is extremely important to most people.  But, if you really care about them, please don’t pay them back before you file bankruptcy!

Paying back family loans before bankruptcy causes problems for them.

As the saying goes, no good deed goes unpunished.  This is especially true when you pay back a loan or debt owed to a relative and then file bankruptcy, especially if the bankruptcy is filed within one (1) year of the repayment.  Why?

Under the Bankruptcy code, repayment of legal and legitimate debts to related people within one year of filing bankruptcy is undoable.  That is to say, once a bankruptcy is filed, the bankruptcy trustee can file a lawsuit against your relative and essentially sue them for the payment (or the total of various payments) over the last year.  This certainly doesn’t seem fair, but the policy behind the law is that fairness requires that all creditors be treated equally.  In other words, it isn’t “fair” that people related to you received payments but not necessarily other creditors.  In order to “equalize” the situation, federal law gives the bankruptcy trustee certain powers to get back money paid to them by the debtor.   The Trustee then redistributes the funds according to the bankruptcy code.  That look back period is one year under federal law.

To protect family members, pay them after your bankruptcy is over.

If you want to be nice to the generous family member who loaned you money, then talk to them about your financial situation and how paying them back now only puts them at risk of a lawsuit from a bankruptcy trustee.  This issue frequently comes up every year around tax refund time.  Many people pay back their family loans when they receive their tax refund.  And, this practice causes all kinds of pain and difficulty if a bankruptcy petition is filed within the next 12 months of the repayment.  What is even more agonizing is the fact that many of those tax refunds were protected in bankruptcy to begin with!  Frequently, tax refunds are exempt in a bankruptcy.  In short, something that was safe…..is now at risk!  Once a tax refund is used to pay a debt, then it loses its protection.  Ouch!  The same rule also applies to other exempt assets, such as 401(k) funds and life insurance proceeds.  In order to protect yourself and your loved ones, you need to educate yourself on the ramifications of paying family members back before doing so when bankruptcy is a possibility.

While most bankruptcy trustees only look to federal law when deciding whether or not to pursue a payment made to a relative in the past, some state laws are quite brutal in their look back period.  Nebraska happens to be one of those states.  In particular, Nebraska law allows a creditor (or a bankruptcy trustee) to sue a family member for up to four (4) years after a payment was made on a legitimate debt.  The only saving grace is that Nebraska law requires that the trustee prove that the recipient of the payment knew (or should have reasonably known) that the debtor was insolvent at the time of the payment.  This requires that the creditor or bankruptcy trustee prove intent and knowledge on the part of the family member.  Although this statute is not commonly used, it is important to know that it exists and, under the right (or wrong) circumstances, could cause significant trouble for the family member who received payment.