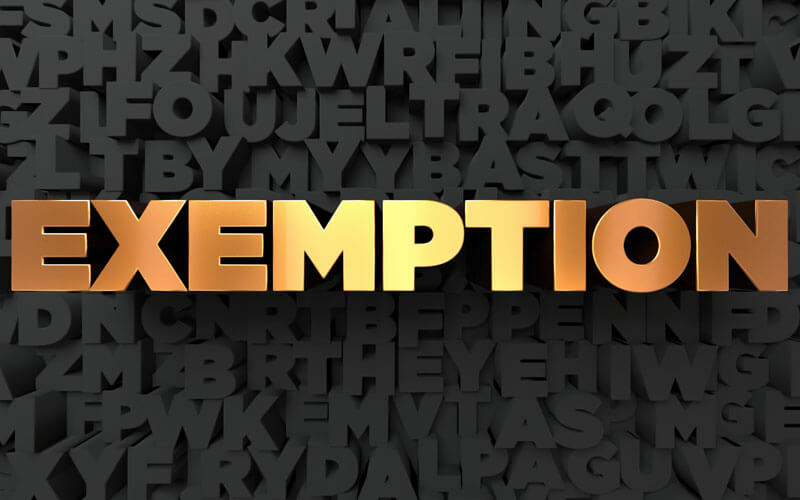 An overview of the Nebraska Bankruptcy exemption scheme

The foundation of determining which exemption laws apply in Nebraska with respect to a bankruptcy filing starts with Neb.Rev.St. § 25-15,105.  This section of the law reads as follows:

What does that mean?  It means that the State of Nebraska has opted out of the federal exemptions.  In other words, people who have been living in Nebraska for at least the last 2.5 years must use Nebraska exemptions.  Also, it means that the property and assets that you can protect in bankruptcy are generally dependent upon your residency.  Frankly, this is pretty unfair if you think about it.  Why should someone living in Iowa, for example, be able to protect ALL of the equity in their personal residence but in Nebraska you can only protect up to $60,000?  Why should a debtor in bankruptcy living in California be able to keep upwards of $20,000 in cash or in their bank account but someone in Nebraska be able to only protect $2,500 at most?  Well, that’s a blog for another day, but suffice it to say that what you can protect varies from state to state for the most part.

No matter what state you live in, certain bankruptcy exemptions (and exceptions) are always available.

This can get a little confusing, but even if you are required to use Nebraska bankruptcy exemption laws, there are certain exemptions (and other exceptions) that each and every person filing bankruptcy gets automatically…..regardless of what state they live in.  But, the assets that everybody gets to protect are limited to just a few exceptions.  (For those of you who love to do their own legal research, check out 11 U.S.C. § 522.  Also check out 11 U.S.C. § 541(b) which addresses specific assets that are NOT part of the bankruptcy estate).  In any event, the following assets are generally FULLY PROTECTED in every state:

Please note that the above listed exemptions and exceptions are just the main assets protected.  There are a few others that are not commonly used.

In Part III of this ongoing Exemptions blog, we’ll dive just a little deeper into the specifics of the Nebraska exemptions that are available for people filing bankruptcy in Omaha and elsewhere in Nebraska.