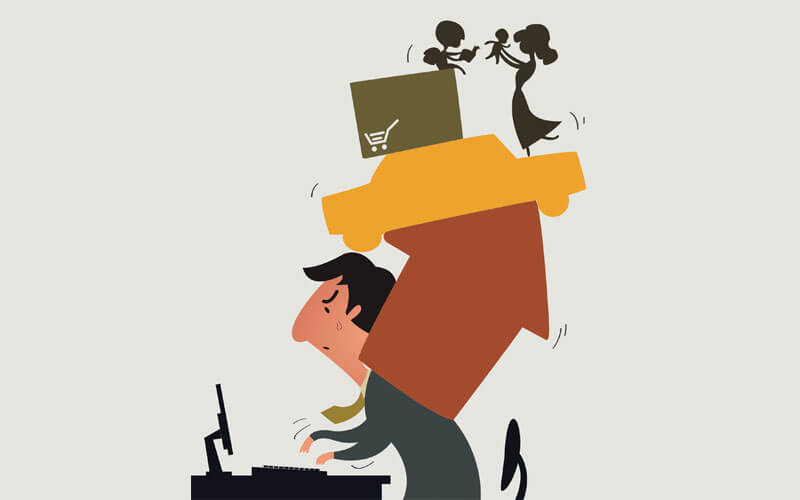 What is a lien avoidance and why is it important?

I recently passed my sixth year as a practicing bankruptcy attorney. Over these years my experience has impacted my advice to clients. One of my first memorable experiences involved a powerful tool under the bankruptcy code is known as “lien avoidance.” Basically, “lien avoidance” is a way to remove a lien through bankruptcy. The bankruptcy code permits individuals going through bankruptcy to remove liens in specific situations. The most common type of lien avoidance allows an individual to remove a judgment lien on a home that is the person’s primary residence. Another type allows an individual to remove a lien on a vehicle if the lien is secured on a loan that was not used to purchase the vehicle, the vehicle is exempt and the vehicle is used as a “tool of the trade.”

In 2008, I handled a case in Iowa in which a client owned a semi-trailer and used the trailer within his employment as an over-the-road truck driver. The client’s trailer was encumbered by a lien after he posted the trailer as collateral on a personal loan. The trailer was exempt under the Iowa “vehicle” state exemption. In Iowa, the “tool of the trade” exemption is not applicable to a vehicle. The client filed a bankruptcy and then filed a motion to avoid the lien. The Bankruptcy Court in the Southern District of Iowa denied the motion, ruling that the Debtor was not entitled to avoid the lien since it was not exempt as a “tool of the trade” but only exempt under state statute as a “vehicle.” After we appealed the decision, the 8th Circuit Bankruptcy Appellate Panel reversed the Bankruptcy Court’s decision, ruling that the federal definition of a tool of the trade applies for lien avoidance purposes and not the state exemption statute. See In re Cleaver, 407 B.R. 354 (B.A.P. 8th Cir. 2009)

Under the federal definition, a vehicle is considered a tool of the trade if it is used within the Debtor’s trade. This decision has impacted several rulings in the Circuit including a recent change in Nebraska law. In Nebraska, the Bankruptcy Court recently recognized the 8th Circuit decision and ruled that a vehicle exempt under the “tool of the trade” exemption is not necessarily considered a tool of the trade for lien avoidance purposes. See In re Caldwell, BK13-40623, 2013 WL 4874323 (Bank. D. Neb. Sept. 12, 2013). The vehicle must be used within the Debtor’s trade for lien avoidance purposes.

However, the Nebraska Bankruptcy Court expanded the decision and issued a ruling in October 2013 stating that the federal definition applies to the state “tool of the trade” exemption. The Judge ruled that a vehicle in Nebraska is no longer exempt under the state “tool of the trade” exemption if the vehicle is not used in the Debtor’s profession but purely used to commute to and from work. See In re Stewart BK12-81390 (Bank. D. Neb., Oct. 28, 2013). Interestingly, relying on this new case, a Chapter 7 Trustee is attempting to claim a client’s vehicle that was claimed as exempt under the “tool of the trade” exemption. My interest in this topic has again been peaked and I filed a resistance to the Trustee’s motion. I anticipate a ruling regarding the matter in January 2014. Stay tuned…

I look forward to the challenges (and changes) ahead in 2014. Contact me with questions.