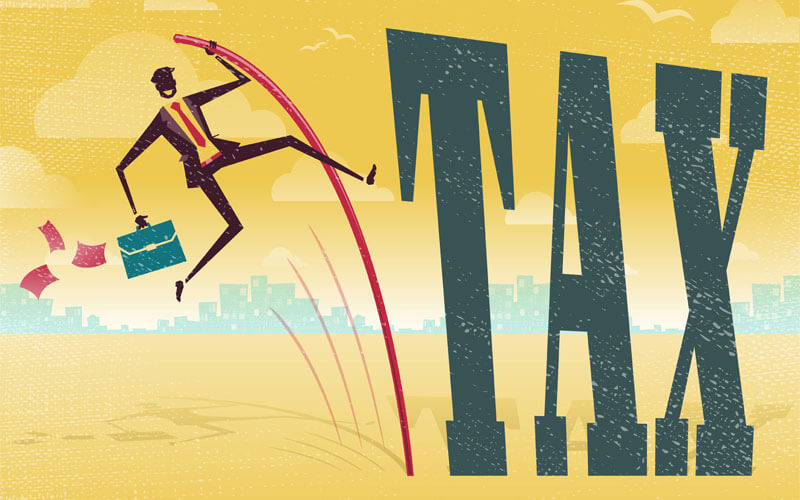 On October 17, 2005, the Bankruptcy Abuse Prevention and Consumer Protection Act (“BAPCPA”) became fully effective as the law of the land.  This bankruptcy law update made enormous changes to people needing to file bankruptcy.  Strangely enough, even after being on the books for almost 10 years, it is still rearing its head in unforeseen ways.  Although the United States 8th Circuit Court of Appeals has yet to definitively rule on one of its changes concerning tax debt (all bankruptcy cases filed in Nebraska and Iowa are subject to the 8th Circuit authority), there is potential danger and trouble on its way.

Specifically of concern is the discharging (wiping out) of income tax debt in a personal bankruptcy (either Chapter 13 or Chapter 7).  Under the old bankruptcy law, there were a few rules that had to be followed in order to wipe out income tax debt in bankruptcy (Click here for a brief overview of the rules).  One of those rules is that your tax return has to have been filed with the IRS (and/or Nebraska/Iowa Department of Revenue) at least two (2) years before you filed bankruptcy.  Frequently, many people that need to file bankruptcy have also gone a few years or so without filing their tax returns.  The standard legal advice from a bankruptcy attorney in Omaha and elsewhere would be to go ahead and prepare the returns right away and file them, even though they would be technically “late.”  Then, if you could wait at least two (2) years to file bankruptcy, the tax debt would likely get wiped out (assuming also that the return was due at least 3 years ago and that no other administrative delays occurred).

What changed in the 2005 bankruptcy laws that future debtors and bankruptcy attorneys should know?

Technically speaking, 11 U.S.C. § 523(a)(1) was modified.  Without getting overly legalistic, the old law just stated that the tax return(s) had to be filed at least two (2) years before the bankruptcy was filed.  The bankruptcy law was revised in 2005 to add this clause to 523(a)(1):

……under applicable law or under an extension…….(that the tax return had to be filed at least two years before filing bankruptcy)…..

What the IRS did was to interpret the words “under applicable law” to mean that a tax return is DUE on its original due date (typically, April 15th) or, if you obtained an extension, then 6 months later (typically, October 15th).  THIS IS THE IMPORTANT PART:  The IRS has convinced at least three Appellate Courts that if the taxpayer was even one day late in filing their returns, then NO bankruptcy discharge of income tax debt is EVER possible for that year!  This is a big change in the law and it is relatively unknown.  The IRS has connected 523(a)(1) to 26 U.S.C. § 6020, which is the section of federal law that determines what is and what is not a “tax return.”

While the Fahey, McCoy and Mallo decisions are quite disheartening, especially in light of the fact that many people who are suffering from a debt crisis tend not to have their income tax returns always filed in a perfectly timely manner, the 8th Circuit Court of Appeals did issue a very well reasoned opinion in 2006, namely, In re Colsen, 446 F.3d 836 (8th Cir. 2006), that tends to shed some optimism on a possible different interpretation of the new law.  The Colsen Court was sympathetic to the taxpayer who effectively and sincerely assisted the IRS in “preparing” his tax return and ultimately ruled that his contribution to the “return” (or return substitute as it is frequently called) that the IRS produced was good enough to be considered a return filed by the taxpayer.  At the time the Colsen decision was rendered, BAPCPA had already gone into effect but the bankruptcy filed by Mr. Colsen pre-dated the same.  Therefore, the Court was applying the old version of 523(a)(1) at that time.  However, the tone of decision was certainly one of understanding the common circumstances and goodwill of individuals who are suffering financial strain yet did their best to put forth a good faith effort in complying with the law.

As the various Circuit Court of Appeals work through this issue, caution is advised for individual debtors in those parts of the country that no ruling has yet been made on the dischargeability of income tax debt in bankruptcy when the return was filed after its legal due date.  Ultimately, it is highly possible that the United States Supreme Court will intervene and decide this issue to reconcile this potentially disastrous trend for many debtors who are under a serious threat of losing their opportunity for a fresh start in bankruptcy.