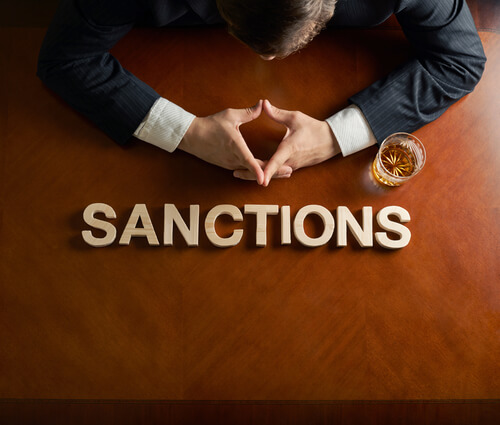 Wells Fargo Bank wouldn’t just leave it alone.  Kevin and Amanda Hebner filed a bankruptcy in the United States Bankruptcy Court for the District of Nebraska on or about November 13, 2008.  During that proceeding,  the debtors’ attorney sent a letter to Wells Fargo to let them know that his clients’ personal residence was being surrendered and that no further interest was claimed.  Wells Fargo acknowledged receipt of the attorney’s letter on October 7, 2009.

What happens next is a common experience for many people who have to deal with mortgage companies.  The bank continued to have very poor communication skills for the next four (4) years and gave conflicting information to the debtors in a constant flow of letters and other communications.  A full copy of the Court’s decision makes for some interesting reading. At the bottom of it all, Wells Fargo continued to allege that the Hebners owed money to the bank for an escrow account over and over again. That is problematic for the bank because their customer filed bankruptcy, received a formal discharge order from the Bankruptcy Court and surrendered any ownership interest in the same.  Furthermore, as the Court notes, at no time did the Hebners ever have an escrow account.

Bankruptcy Orders are to be taken very seriously….or else.

Ignoring a Bankruptcy Court Order is a very serious matter and corporations do not get a pass over and over again.  Everyone can make an honest mistake here and there, but the Hebner case stands for the proposition that ongoing negligence and ignorance of the law will eventually catch up with you.  And when it does, it will likely hurt.  In the current case, Wells Fargo was ordered to pay the debtors’ attorney fees of approximately $23,364, for an additional $2,500 directly to the Hebners for their economic loss and also a $10,000 punitive damage award to the debtors as punishment against Wells Fargo.

Be forewarned:  Creditors should review their bankruptcy compliance procedures with their Attorney

The Bankruptcy Court in Omaha simply did not buy the excuses provided by Wells Fargo in the Hebner case.  Sometimes, enough is enough and there is a price to pay for failing to abide by lawful orders.  In the end, the Court specifically found as follows:

I do not believe Wells Fargo had any actual intent to harm the debtors with its actions; instead, I believe the harm was the result of incompetence or reckless disregard for the facts.

The take away is that regular creditor participants in the bankruptcy system should, as a best practice, set regular reviews of their bankruptcy policies and procedures and communicate effectively and regularly with their attorneys.  Banks expect their customers to be subject to the terms and rules of their documents, regardless of intent.  That rule goes both ways!