Our law firm, John T. Turco & Associates, and its predecessors have been helping people in Nebraska and Iowa get debt relief since 1989. Founding attorney John T. Turco is broadly respected within the legal community and has received the highest possible AV Rating* from Martindale-Hubbell. Our two associate attorneys each bring unique experiences to our team.

Your initial consultation with our firm will always involve an in-depth meeting with one of our bankruptcy attorneys. You can find out more about their qualifications by following the links below.

To learn more about your options for debt relief, call us in Omaha at 402-933-8600 or contact us to arrange a free, in-depth consultation with one of our experienced bankruptcy lawyers.

John graduated from Creighton University in 1986 with a B.S. in Computer Science. He received his J.D. in 1989 from Creighton University School of Law. John has 27 years of experience representing debtors in bankruptcy and debt-related matters and is a former Chair of the Bankruptcy Section of the Nebraska State Bar Association. John has appeared on radio shows and has lectured to banking groups on issues regarding bankruptcy and collection practices. John is a member of the Nebraska State Bar Association and a founding member of the American Consumer Bankruptcy College. He is also licensed to practice law in the State of Iowa. 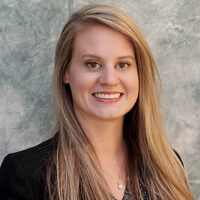 Ashley graduated from Creighton University in 2010 with a B.S. in Business Administration. She received her J.D. in 2012 from Creighton University School of Law. Prior to joining John Turco Law, Ashley obtained experience in a broad scope of legal practices, representing clients in business ventures, probate and estate matters, debtor-creditor litigation, and land title matters. Ashley also gained experience in bankruptcy working with a Chapter 7 Trustee. Ashley is admitted to practice in both State and Federal Courts in Iowa and Nebraska. She is also a member of the Nebraska Bar and Omaha Bar Associations. 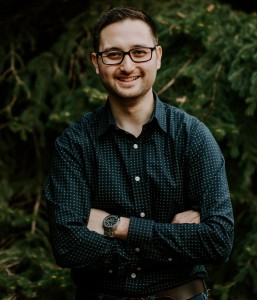